Tell us about this Cochrane Review...
Psoriasis is a frequent inflammatory skin disease affecting between 2 and 8% of the general population. Plaque psoriasis characterized by raised and well-demarcated areas of inflamed skin covered with silvery white, scaly skin is the most common form. Psoriasis affects deeply quality of life. There is currently no cure for psoriasis, but various treatments can help to control the symptoms; thus, long-term treatment is usually needed. About 20% to 30% of people with psoriasis have a moderate to severe form requiring a second-line therapy including phototherapy and conventional systemic agents. Biological agents are more recent systemic therapies.

The objectives of our review were to compare the efficacy and safety of conventional systemic agents for patients with moderate to severe psoriasis and to provide a ranking of these treatments according to their efficacy and safety by the mean of a network meta-analysis. 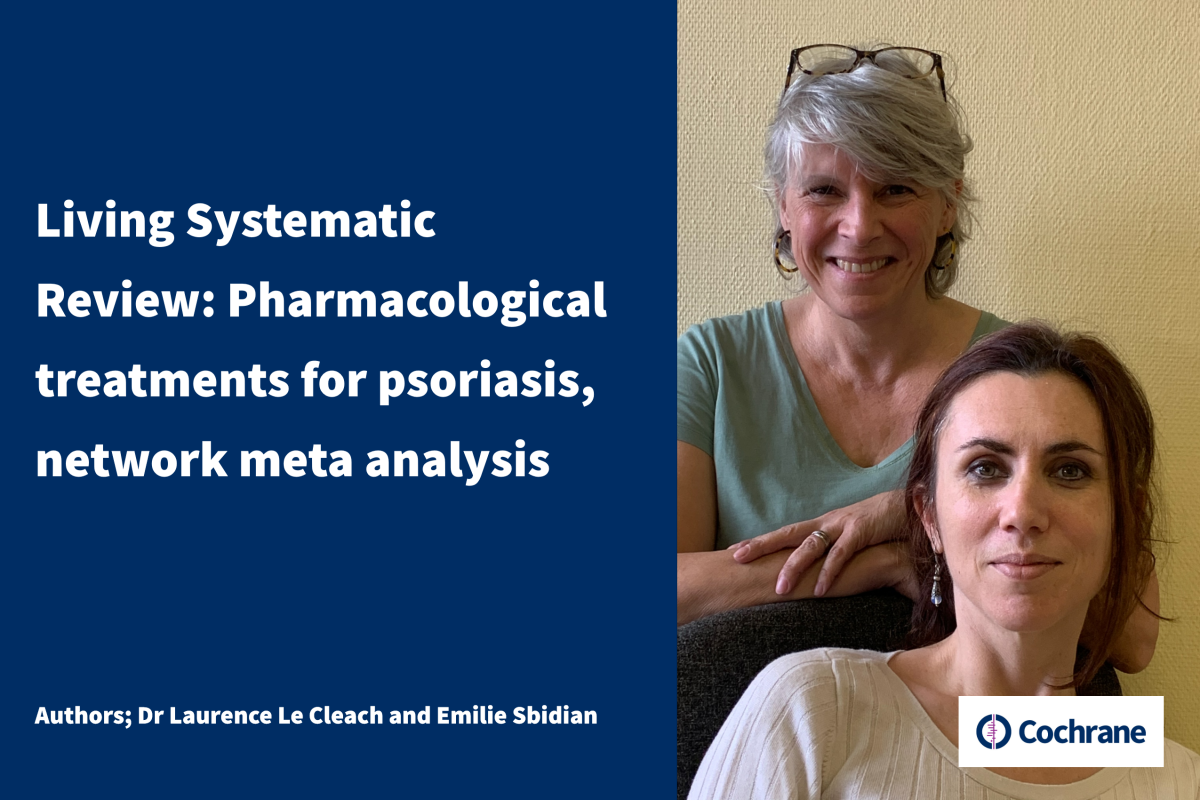 Is it the first iteration of this Living Systematic Review (LSR) or an update?
This review was published for the first time in December 2017. This version evolves this review into a LSR. This current version is both an update and first occurrence of the LSR. 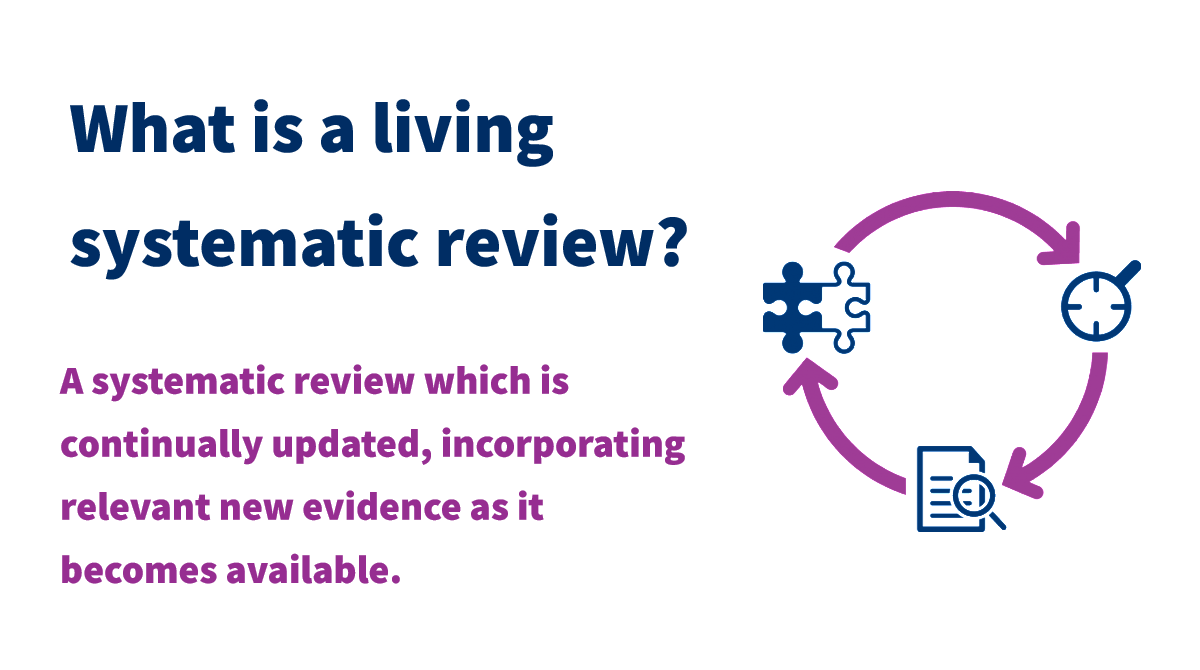 Why is pharmacological treatments for psoriasis a good topic for a LSR?
This is a very good topic for LSR as numerous new trials assessing systemic treatments for moderate to severe plaque psoriasis are regularly published. It is demonstrated by the high number of new trials added between the first version published in December 2017 and this one published only two years later and the 42 identified ongoing studies identified in the present study.

Who will benefit from this LSR?
It is a major resource for guidelines teams who are encouraged to move to living guidelines methods in order to constantly adapt the recommendations to reflect the new evidence highlighted in the LSR.

Is this the first time you have worked on a LSR? How does the experience differ?
Yes, it is the first time. Moving to an LSR means we’ve had to define new ways of organization for both the author and the editorial team. This organization is an ongoing process for us. We have anticipated the new processes involved, but obviously we will face new ones in the coming months.